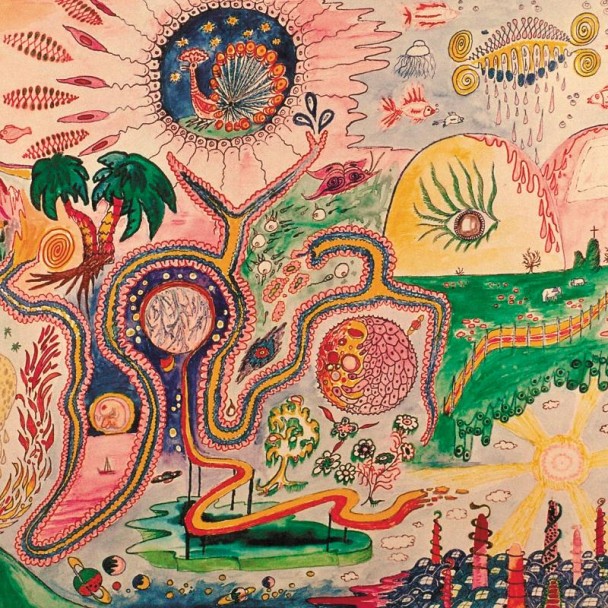 Trevor Powers’ second album is immediately much denser than his 2011 debut, more willing to dive into that gravity well in an effort to slingshot around and achieve warp speed a la Star Trek IV.  His work with Youth Lagoon is built around layers of psychedelic noise built into swooping loops and juxtapositions of drone with melody.  The best tracks here, such as “Dropla” and “Mute”, marry the dizzying psych work with strong central thematic melodies – “Dropla” in particular will find it’s way into the center of your brain.  At its worst, however, like “Attic Doctor” or “Sleep Paralysis”, it becomes nothing more than a circus celebration of self-indulgent loops, like Animal Collective on auto pilot.  At its root, the best that can be said of it is that it takes its whimsy very seriously, and that this can come off as a virtue most of the time.  It is definitely an album that can be said to have grown, if somewhat painfully, from The Year Of Hibernation, and the songs are all more or less strong enough to whet the appetite while Powers does some more growing and maturing and comes out with a third album that will likely captivate everyone.  Think of Wondrous Bughouse as his adolescent phase:  gangly, awkward, a little of full of itself, but brimming with promise and youthful charm.