The Chemical Brothers – Dig Your Own Hole

As an adolescent I hung out with the stoners, the smoking pit crowd, the “greasers”, the rockers – however you want to call it, my friends were not the type to wholeheartedly embrace the sort of music that was making inroads in our mainstream consciousness during the mid 1990s.  Some of them splintered off and decided that hip hop was where it was at (they were right, in retrospect), but most of us plodded on with the Korns and the Bizkits, as the well-heeled buying public who lived vicariously through tortured-artist college rock and floor-punching macho pablum (with respect to Propagandhi).  Give us our guitars or give us death, we all probably thought at one point or another.

Still, there was something radically compelling about the kind of electronica that was finding it’s way onto radio between 1995 and 1999.  The Prodigy were practically a de facto punk band, with their mohawked singer and their overall vicious sensibility.  Ditto Atari Teenage Riot, whom we were all acquainted with through the legendary Spawn soundtrack.  The Sneaker Pimps kind of felt like an alt rock band that had been through a wringer that got rid of – most of – the guitars, in the same sense as Portishead.  The Chemical Brothers, though, were something else.  Dig Your Own Hole embodied – embodies – the sounds of big beat.  These beats are big, in the purest sense of the word.  The duo knock out funked-up samples and acid-inspired synthesizers and watch them land with the force of an atomic bomb into breakbeats that were, from the moment I heard them, all I ever wanted out of drums.

“Block Rockin’ Beats” and “Setting Sun” are the bigger singles, but every track on here hits the same particular nerve endings that make me want to loop the album forever.  It’s an amalgamation of drum n bass, hip hop, psychedelia, and English rave culture and it follows an internal logic that punches holes in walls.  Twenty years later it still gets the party going like nothing else.

The Field – From Here We Go Sublime

Axel Willner – The Field – didn’t do anything revolutionary on From Here We Go Sublime.  It didn’t progress his chosen field – although the exact nature of that chosen field can be a little blurry at times on the record?  Is it trance?  Is it a more European techno?  People at the time were enamored with the term “microhouse” and there’s definitely something to that term here.  It’s certainly in a broad sense house music:  the 4/4 beat, the hi-hats on the twos, the looping instrumentation, the arpeggios.  However, it feels like house music that has been compressed and blurred until it fits in a small, compact space; it’s the perfection of a form that existed for a nascent moment in time, the epitome of microhouse and a bangin’ good album.  Every sample Willner uses is piled on top of the last, layers piled on layers until you can no longer see the bottom; shot through all of that is a tight, thumping bass that pushes more air than the next six house records combined.  It’s the very definition of minimalism in EDM, and it’s textured, treated hooks burrow under your skin and stay there for life. 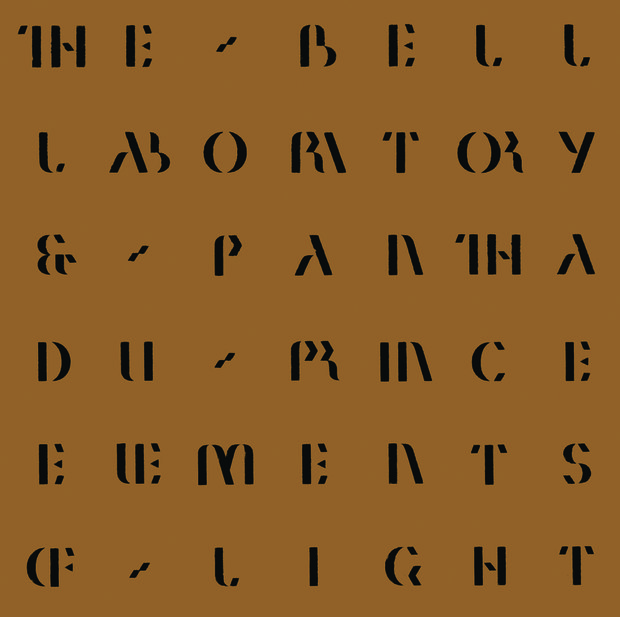 So, as it turns out, Hendrik Weber loves the bell.  He used the instrument to great effect in places on his 2010 minimalist techno masterpiece Black Noise, and cranked that up a notch with a live set in 2011 that collaborated with other bell players to make a sort of intensely bell-focused minimalist suite.  Elements Of Light is the studio attempt to recreate that set, and while it succeeds in making the bell exciting for longer than I suspected that it could be, it still ends up dragging by the end.  There is only so much you can do with the instrument, after all, and in a minimalist setting there are only so many paths that you can take with it.  Still, it reminds me strongly of the creepiest moments of the Fallout 1 & 2 soundtrack (reprised in New Vegas, of course), which only adds points on my end.  Good stuff but not everyday listening.