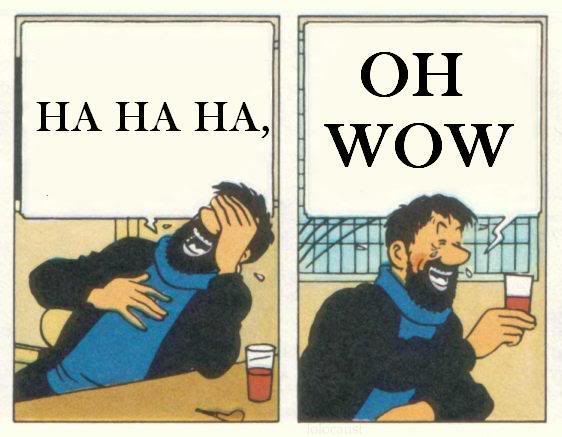 Yup, live, breathing, and straight off the pages of a shitty cartoon by A. Wyatt Mann.  Macklemore stans are bending over backwards to defend their favourite “rapper” but the truth is that he just keeps loading that shotgun and pointing it as his foot.  I mean, he follows up a song about anti-consumerism by pimping his own line of Jordans – the shoes kids kill each other over.  But it’s okay, because he wrote one song about accepting gay marriage, so he gets a free pass on everything, right?  He got a Grammy for his mediocre album over people who actually deserved it but it’s okay because he scream-Tweeted about how humble he was after the fact.  He dresses up like an obvious Jewish stereotype and it’s okay, because…the best that Macklemore stans have is “it’s not really a Jewish stereotype, it’s just a silly costume”, because the rest of us have never been on the internet and have never seen the horrible things posted by organized anti-Semites on Stormfront or /pol/.

EVEN IF he somehow had no idea that dressing up like this would be incredibly controversial, it shows that he’s EXCEEDINGLY tone-deaf and a lot more sheltered than he lets on about.

You suck, Macklemore, and it’s more apparent every time you pull one of these stupid stunts.