So I was lurking /mu/ (as I do) and the usual discussion about Pitchfork and rating scales came up.  The Pitchfork rating scale is problematic (what the hell is the difference between a 7.4 and a 7.6?  How do you make the gradation?  Feels?) and some were espousing the strengths of a five-star system like most critics use.  Someone (anonymous, naturally) came up with the idea that there only needs to be a simple rating system for music:  Best New Music, Recommended, Average, and Terrible.  The idea caught itself in my head and has been percolating there ever since.  So, instead of letter grades, I’m just going to assign one of those four ratings (maybe add a couple if the album demands it) and use my internal rating system like that – internally.

Not, I suspect, that any of you will actually care. 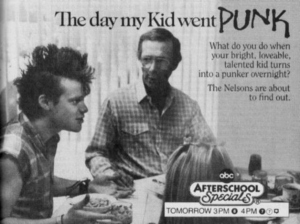