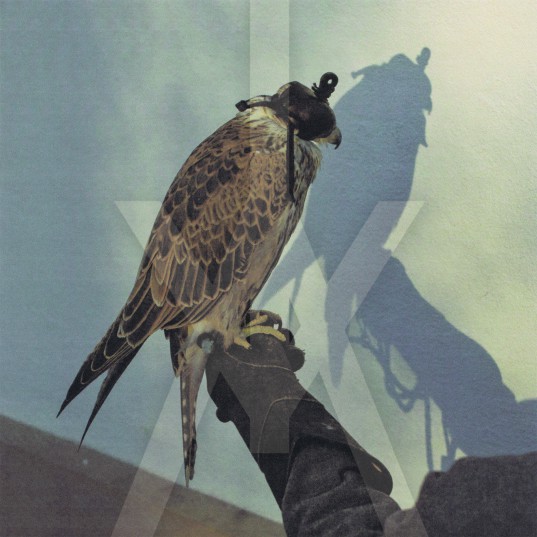 The Danish punk band’s second album is over in 28 minutes, which is four minutes longer than their 2011 debut.  They still stand in the shadow of Joy Division and Rites of Spring, but a little less in the shadow of these bands than they did two years ago.  It’s a much messier album, with passages that devolve into pure chaotic noise (for example, the album’s first two and a half minutes) and this too is at odds to their mostly-sort-of-ordered debut.  Overall the impression is given that they are birthing a difficult adolescent album here;  while there is challenging art to be found here, it’s on the whole too willing to become self-indulgent, to squall like Boris without really being able to fully commit to it.