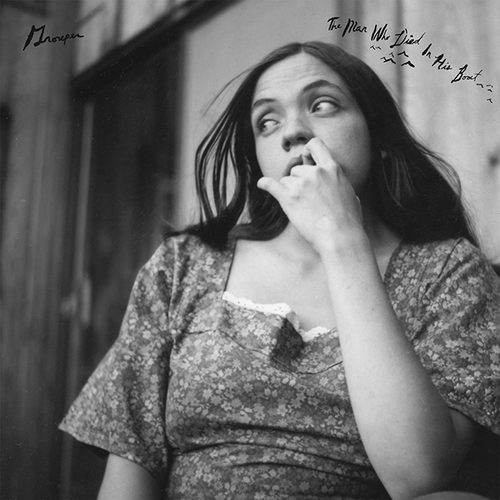 Like the Cocteau Twins before her, Liz Harris deals in an abstractly intimate type of songcraft that transcends lyrical clarity; much of the time, she comes across as an artist intent on sketching out melodies and creating the ghosts of folky pop songs.  This vocal ambiguity pairs with the mournful atmosphere and the organic noise instrumentation to evoke emotions that you can’t even really name.  Is it existential sadness?  The acceptance of inevitability?  Something as mundane as merely missing another human being?  I strongly suspect that the effect will be different for each listener, making this an album that you can take home and make your own, an album whose intimacy is intensely personal and achingly beautiful.  It was written at the same time as 2008’s Dragging A Dead Deer Up A Hill and it makes a more than worthy companion album to that modern classic.  They both outline a contemporary redefinition of the possibilities inherent within ambient songcraft, and allow the listener to pour themselves into the emotional mould that Harris presents and holds tantalizingly just out of reach.  The Man Who Died In His Boat is ostensibly a “folk” album, but it far outstrips the limitations that the genre often imposes on artists.  By welding elements of experimental noise and studio effect play with downtempo acoustic chording, Harris crafts something more along the lines of a discourse of elemental dread, loss, and recovery.

[Obligatory suggestion to try my book before you buy my book at http://www.trevorjameszaple.com ]